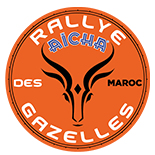 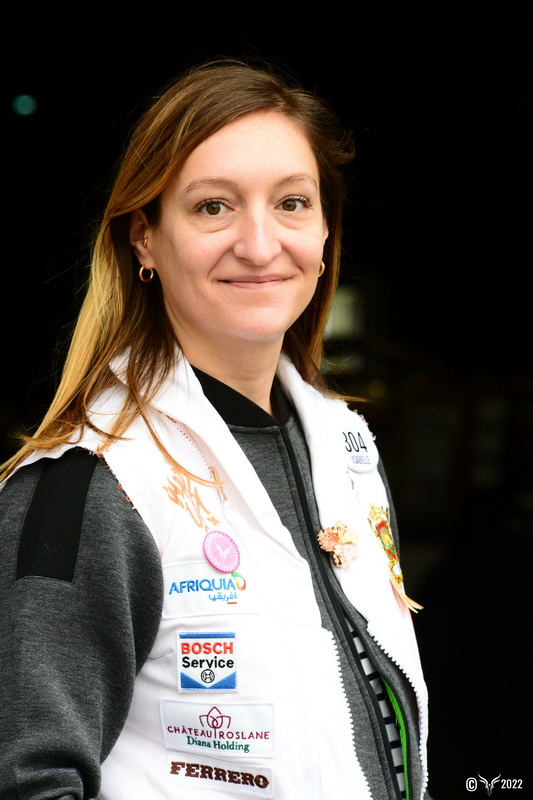 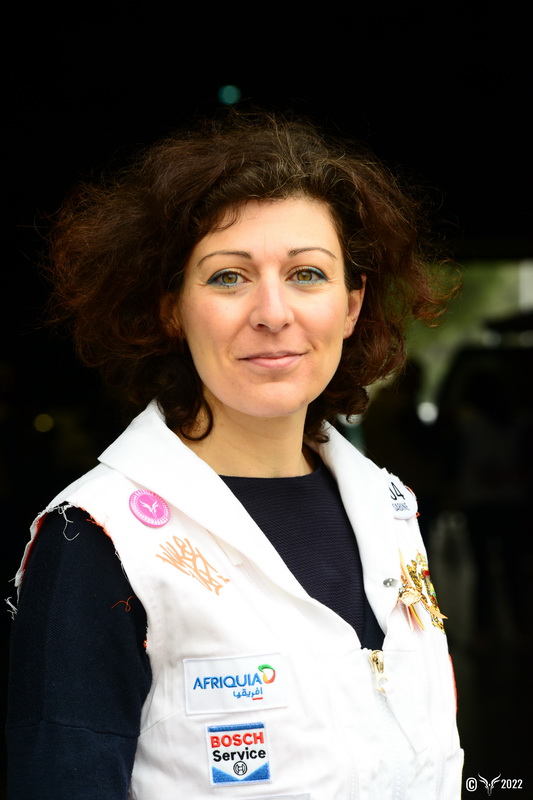 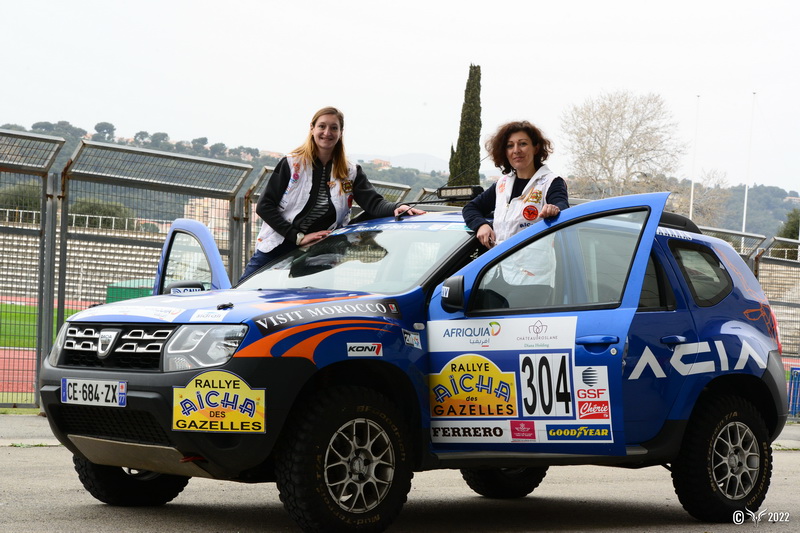 "You always have to aim for the moon, because even if you miss, you land in the stars." We totally agree with Oscar Wilde! Even if, when sailing by day, we prefer to rely on the trajectory of the sun, which orients us, enlightens us, warms us...
A symbol, which inspired the name of our team: Les Gazelles du Chams, Chams meaning Sun in Arabic.

It was indeed under the Middle Eastern sun that we met, both expatriates in Jordan. On the way back, after having explored the country on foot, by camel and by 4x4, we had promised ourselves to return to the desert by doing the Rallye Aïcha des Gazelles in Morocco together.

To also show that women have courage and determination to spare! It is also a godmother that we have chosen: the actress Barbara Schulz, who has always dreamed of taking part in the Rallye des Gazelles and will take part in it with us in spirit.